In 1997, Commissioner Allan H. (Bud) Selig stated "Major League Baseball has been looking at the best ways to prepare for the 21st century and fortify our relationship with youth" as he announced the selection of Boys & Girls Clubs of America as the official charity of Major League Baseball.

Magical Builders worked with Major League Baseball and the Detroit Tigers to renovate the Diehl Club of the Boys & Girls " Clubs of Southeastern Michigan during the 2005 Major League Baseball All-Star Week. The Diehl Club facility serves several hundred underprivileged children each day, and was in dire need of renovation. The Magical Builders™ Team, which also consisted of several local companies and subcontractors, stepped up to the plate by providing new paint, landscaping, heating and air-conditioning upgrades, ceiling tiles, upgraded bathrooms, and other amenities. 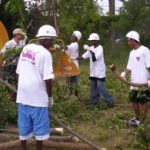 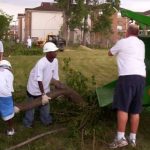 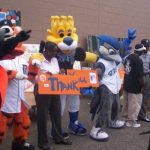 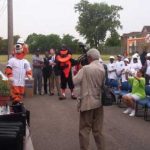